In 2015, Angie and Kristan turned 30. The milestone was both more and less momentous than they expected…

Last year, Kristan, Mengfei and I went on a wonderful girls trip to Europe to commemorate the big 3-0. Traveling from different cities, I landed in Berlin first, too early for anyone to be awake and functioning. Though I arrived well prepared with maps and directions to our rented apartment, the subway line I needed to transfer at was unexpectedly closed for construction. Jetlagged, with no idea where I was, I started to panic. Thankfully I spied two men walking to a bus stop nearby and ran towards them.

Together we navigated the bus route to a different subway. My new companions sleepily chatted with me and shared recommendations of their beloved city. The older man rode with me the entire way, even escorting me to a local bakery where I could eat and wait for my friends.

As he dropped me off at the bakery door, I offered to buy him coffee and breakfast. He politely declined, clasped his hands together and said, “I’m happy to help. Just pay it forward.”

My friends and I had an amazing trip afterward, but when I returned home, I didn’t practice the kind man’s words. Instead I spent the first half of my 30th year doing the opposite. Experiencing a period of deep vulnerability, I sought and took any support I could get.

The man in Berlin turned out to be a precursor for the abundance of time, love, wisdom and generosity that my friends and family would bestow upon me through a difficult time. So I began repairing myself — and in a symbolic parallel, finished putting together the apartment that I had moved into over a year earlier. My new home. My better me.

Now, I have finally begun to reciprocate, when I can and as much as I can. In the second half of my 30th year, I am trying to pay it forward.

When I was still in school, I thought women in their 30s had their lives together. It seemed like they all had a strong sense of self, and knew what they wanted and how to get it. Now that I am one of them, I know the truth: we definitely don’t have everything figured out. But we have learned a lot about ourselves and about the world, and we’re just trying to hold true to the one while navigating the other.

I’m still trying to figure out that balance, amidst career politics and heartache. I’m learning that some things just aren’t important. You can skip the gossip and the negativity, you can ignore misconceptions about yourself. You should take responsibility for your actions and be wary of those who don’t. Practice empathy, and sometimes help a complete stranger, just because.

While I miss some of the free spiritedness of my 20s, I’m embracing the maturity of my 30s. There are still so many adventures to take, now complemented with full nights sleep. It’s worth figuring out how to navigate work, the world, and your own heart. At 30, you are stronger than you know.

On a recent flight back to Houston to visit my parents for the holidays, I sat next to a very chatty man. Normally I tend to keep to myself on airplanes, sleeping or reading or working, but this guy clearly needed to discuss his troubled relationship and stuttering career. I didn’t have the heart to shut him down.

So we talked, and at some point I realized that I was offering advice and encouragement to a man 10-15 years older than myself. It’s not that I had all the answers for him — nor have I accomplished all of the goals in my own life. But somehow, over the years, I’ve turned into one of those worldly and insightful adults that I used to look up to.

And it’s not just me. Over the holidays, I caught up with several high school friends (including Angie), and it was such a delight to see how everyone has matured. Our 20s were sometimes turbulent, both personally and professionally, but that’s what taught us how to fly smoothly.

For me, I think the biggest lesson has been letting go of what I imagined “success” should be. I’m not rich or famous, and I don’t look like a supermodel, but that doesn’t make me a failure. My life is delightfully boring, with a husband, a dog, and a house in the Midwest. My writing career is still in its early stages. But rather than money, beauty, or fame, I’ve decided that what matters most to me is fulfillment and impact. As long as I remain a positive, nurturing influence to others, then I am successful. Whether I affect 10 people or 10 million.

We are smarter and stronger than we know. And maybe part of turning 30 is just taking the time to reflect on that. To realize it. To embrace it. And as we move through the next decade of our lives, to build on it. 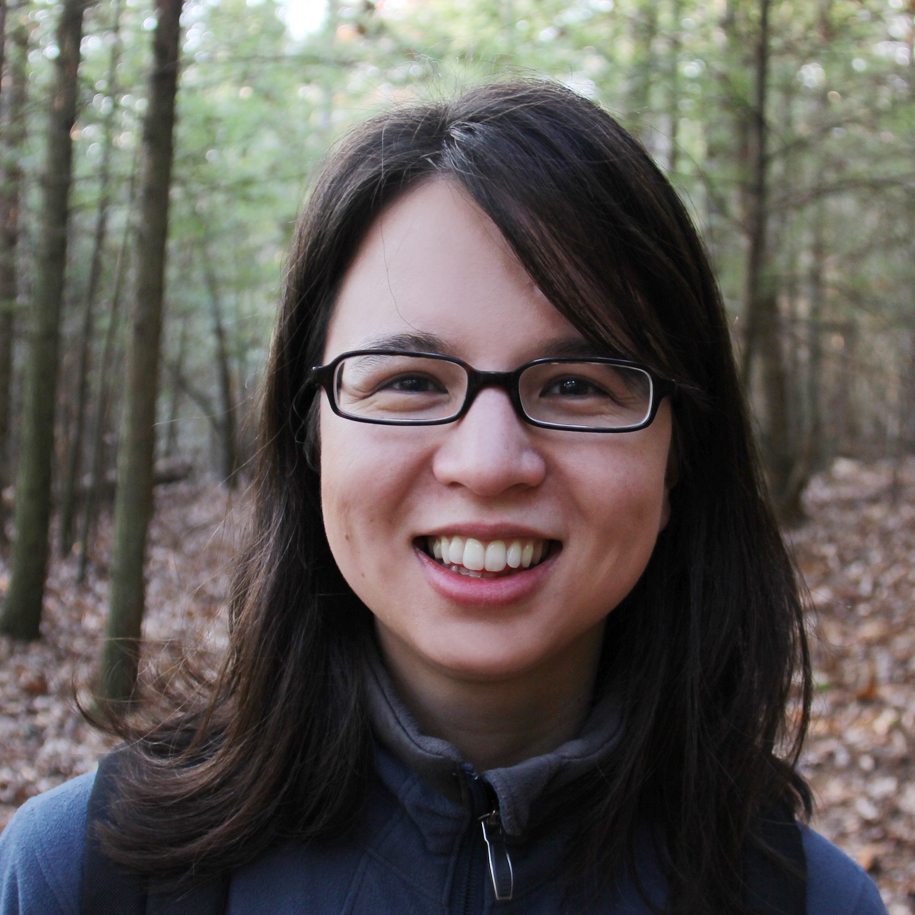